On Friday 18 November 2016, Alliance Française de Mbabane celebrated 30 years of presence in Swaziland. It was an unforgettable evening to celebrate and honor all who contributed to the success of this Alliance. From an association, chaired by Rolf Huysmans with other Belgian volunteers and managed by volunteers and few staff, an institution has emerged becoming a major cultural and educational centre in Swaziland. It maintained privileged links with the international network of French Alliances of the world present in close of 147 countries, in particular the Alliances of Southern Africa through its General Delegation in Johannesburg. The ceremony was attended by the Ambassador of the European Union, HE Mr. Nicola Bellomo, Head of Cooperation and Cultural Action of the French Embassy, Gilles Roulland, General Delegate of the Alliance française in Southern Africa, Jean Bourdin, Principal Secretary for the Ministry of Education, Mr. Pat Muir, students, professors, partners and friends of the Alliance. In 30 years, Alliance Française de Mbabane has trained nearly 5,000 students and has offered hundreds of cultural events ! Depicting the last 30 years, 30 emblematic persons with the values, history and missions of Alliance Française de Mbabane have been chosen. These personalities representing the Alliance’s three fundamental missions (teaching the French language, promoting French and Francophone cultures as well as encouraging cultural diversity through the promotion of local artists and teaching of the local language) attested with emotions, humour or poetry of their attachment to the great family of the Alliance Française. Because there is no anniversary without surprise, the evening was fused by musical interludes. A birthday full of colors, emotions and memories... Congratulations to all participants and to the management teams of today and yesterday who made the Alliance Française de Mbabane a center of French culture and Franco-Swazi cooperation. 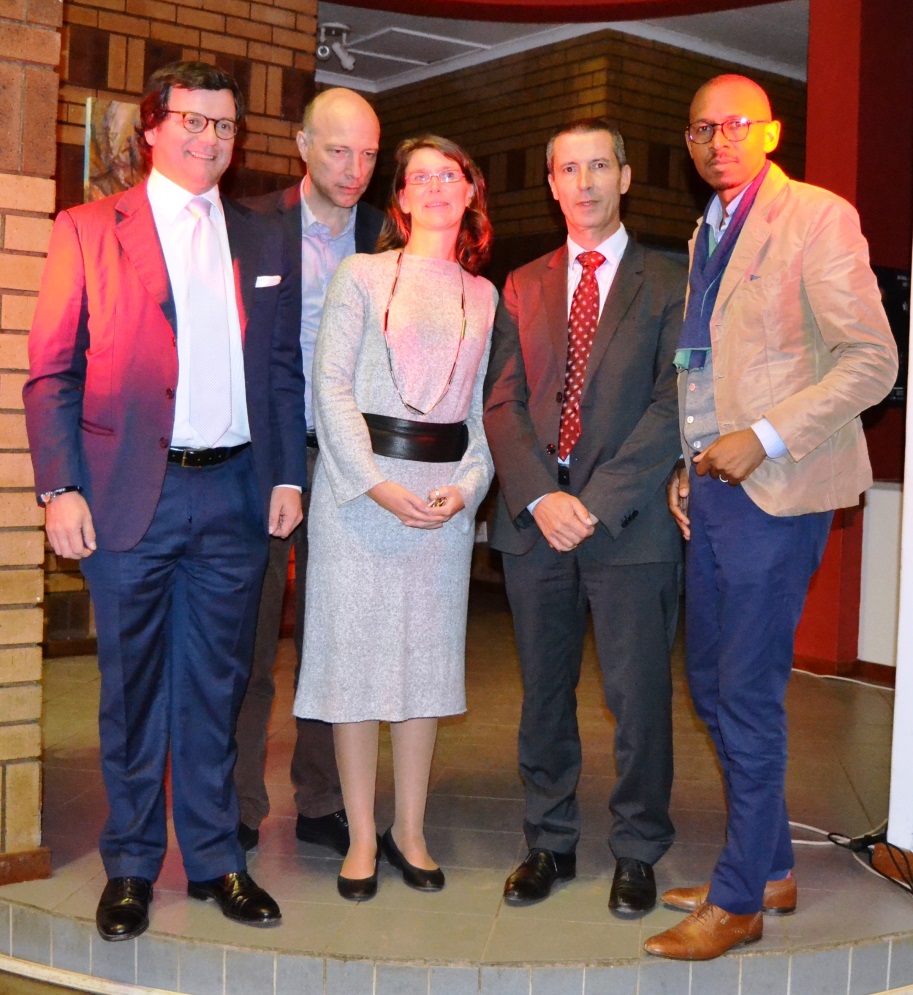